IBC was born into a world bursting vividly to life in 1967 during the summer of love, when the television industry produced the first colour television broadcasts in Europe – with the BBC broadcast of Wimbledon a flagship event. But for many, the broadcast highlight of the year was a live global link-up over multiple satellites called Our World, featuring cultural figures such as Maria Callas, Pablo Picasso and the Beatles with their now iconic debut performance of All You Need is Love. The world saw a TV industry ripe with technological innovation and promise that year. It was looking for a way to harness and share ground-breaking advancements that would transform audience experiences. Enter the International Broadcasting Convention – now better known simply as IBC.

The three men who founded IBC, John Tucker of EMI, Tom Mayer of Marconi and John Etheridge of The Rank Organisation, wanted more than just a commercial exhibition. They saw a need for a convention created ‘by the industry, for the industry’ that included a full conference where pioneering TV experts presented and discussed cutting-edge concepts that would drive the future of television. The event was launched at the Royal Lancaster Hotel in London, with industry professionals from 24 countries participating.

Fifty-five years on, IBC has played a pivotal role in the evolution of media and entertainment technology, providing a forum for industry players from around the world to come together to exchange ideas and showcase innovations. In that time, it has witnessed a series of industry milestones, including: the live global broadcast of Neil Armstrong’s first step onto the moon in 1968, the launch of Home Box Office (HBO) as the world’s first pay-TV network in 1972, Sony demonstrating the first digital video recorder at IBC in 1986, the first HD broadcasts in the US in 1996, the creation of a new video sharing website called YouTube in 2005, and NHK offering 8K coverage of the Tokyo Olympics in 2021. Along the way, IBC moved from London to Brighton and then, in 1992, found a new home in Amsterdam, taking advantage of the city’s extensive and multilingual transport and hospitality infrastructure.

IBC is back as a physical event at the RAI Amsterdam in 2022 after weathering the storm of the COVID pandemic with a virtual show for two years. And IBC continues to look to the future of media and entertainment. Today it is as much about streaming, social media and personal devices as it is about broadcasting, cable and satellite – with next-generation technologies such as 5G, AI and VR/AR emerging fast. Now hosting participants from 170+ countries, IBC has evolved with each innovation and trend sweeping the content and technology marketplace. It will continue to embrace each new industry development moving forward – bringing the IBC community together each year to further the reach and possibilities of media and entertainment.

IBC is run by the industry, for the industry. Six leading international bodies are the organisations behind IBC, representing both exhibitors and visitors. 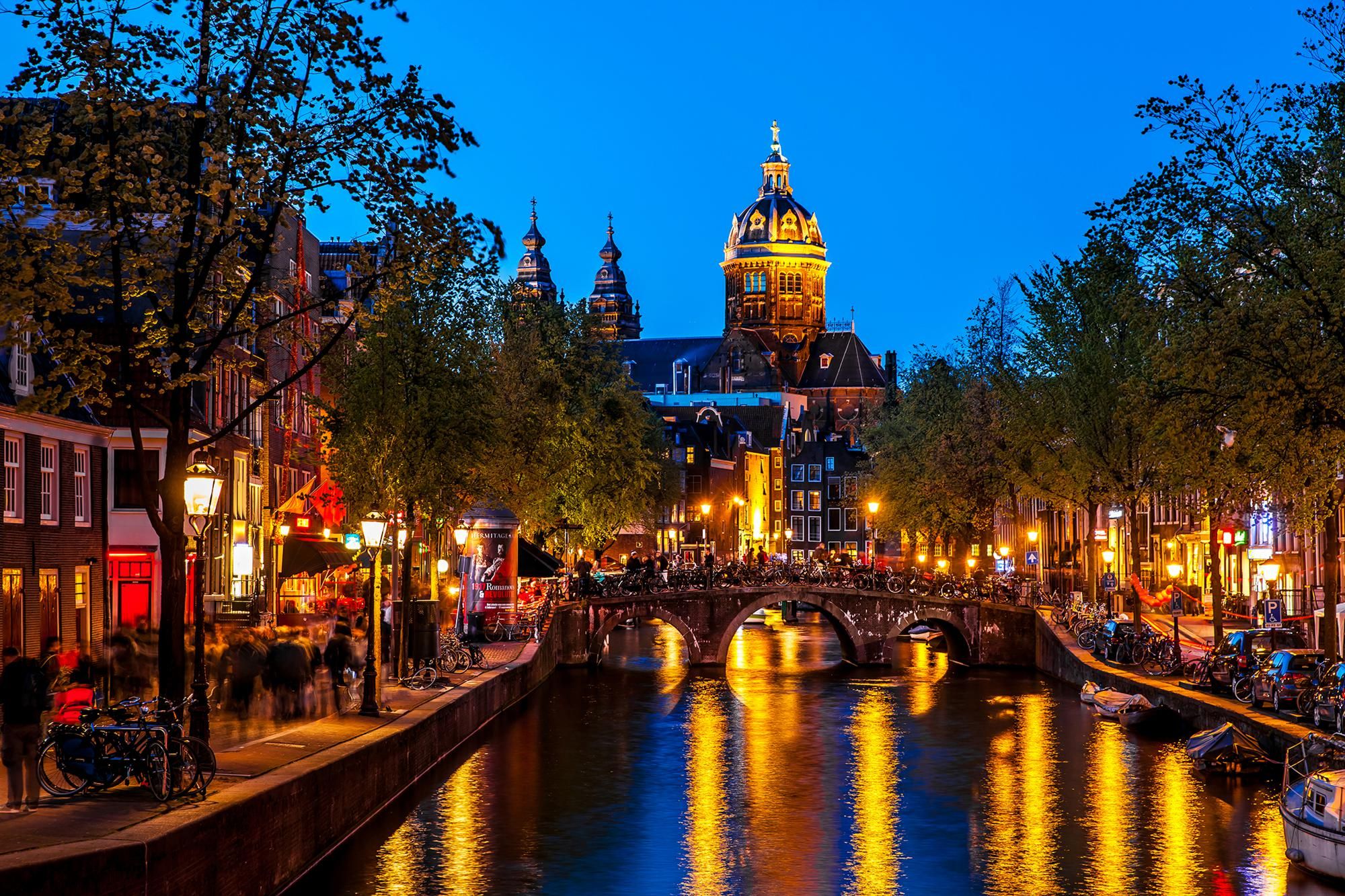 Read the IBC Manifesto which addresses the challenges of 2021 and outlines new processes to create a more inclusive environment for IBC’s operations and decision-making processes for 2022. 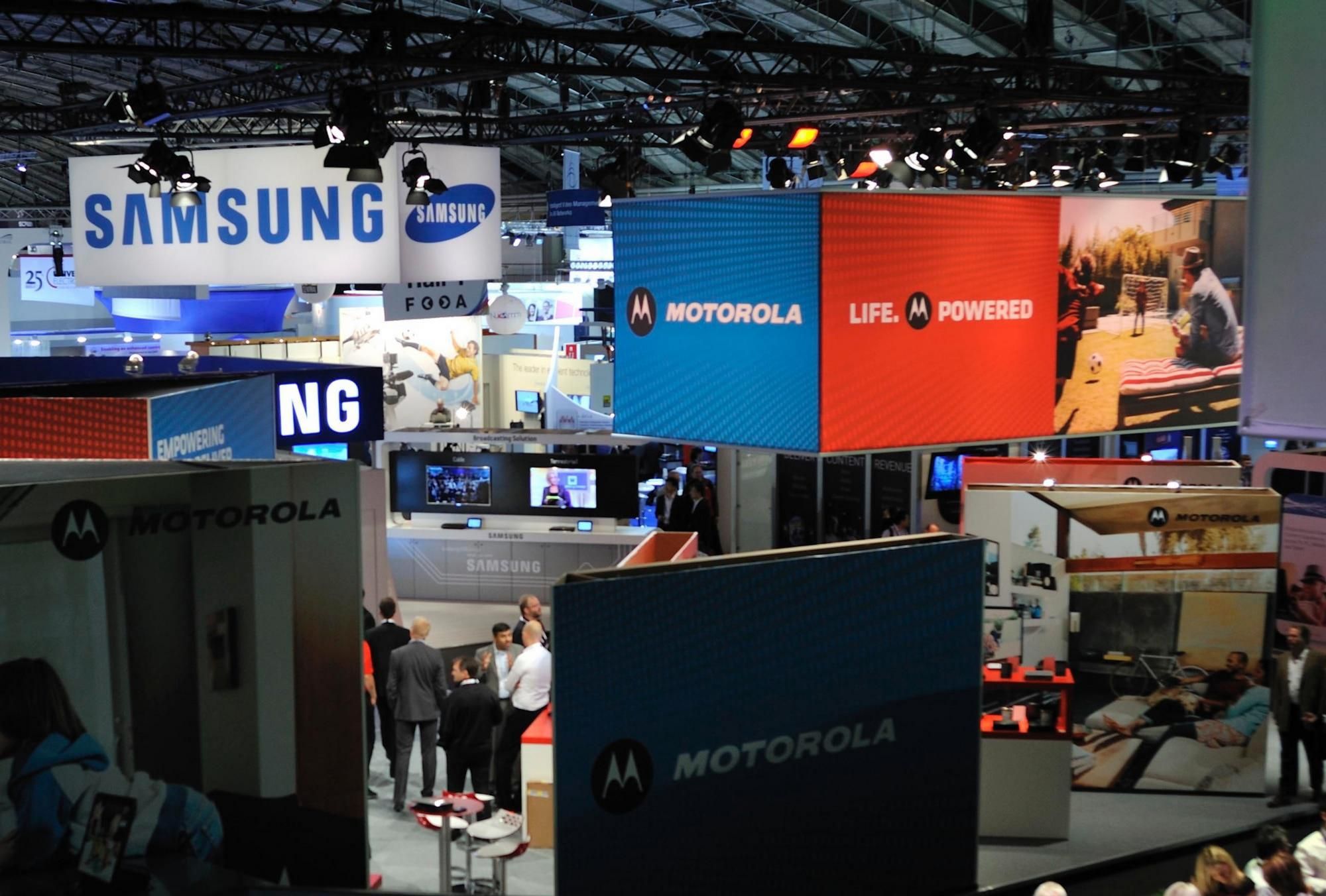 IBC has created a new Advisory Group closely attached to the IABM which will raise the influence of the exhibitor community and provide regular updates on the market situation.

Our objective is to foster a culture within the workplace and at the show where differences are embraced and barriers to progression in our industry are overcome and role models are celebrated.