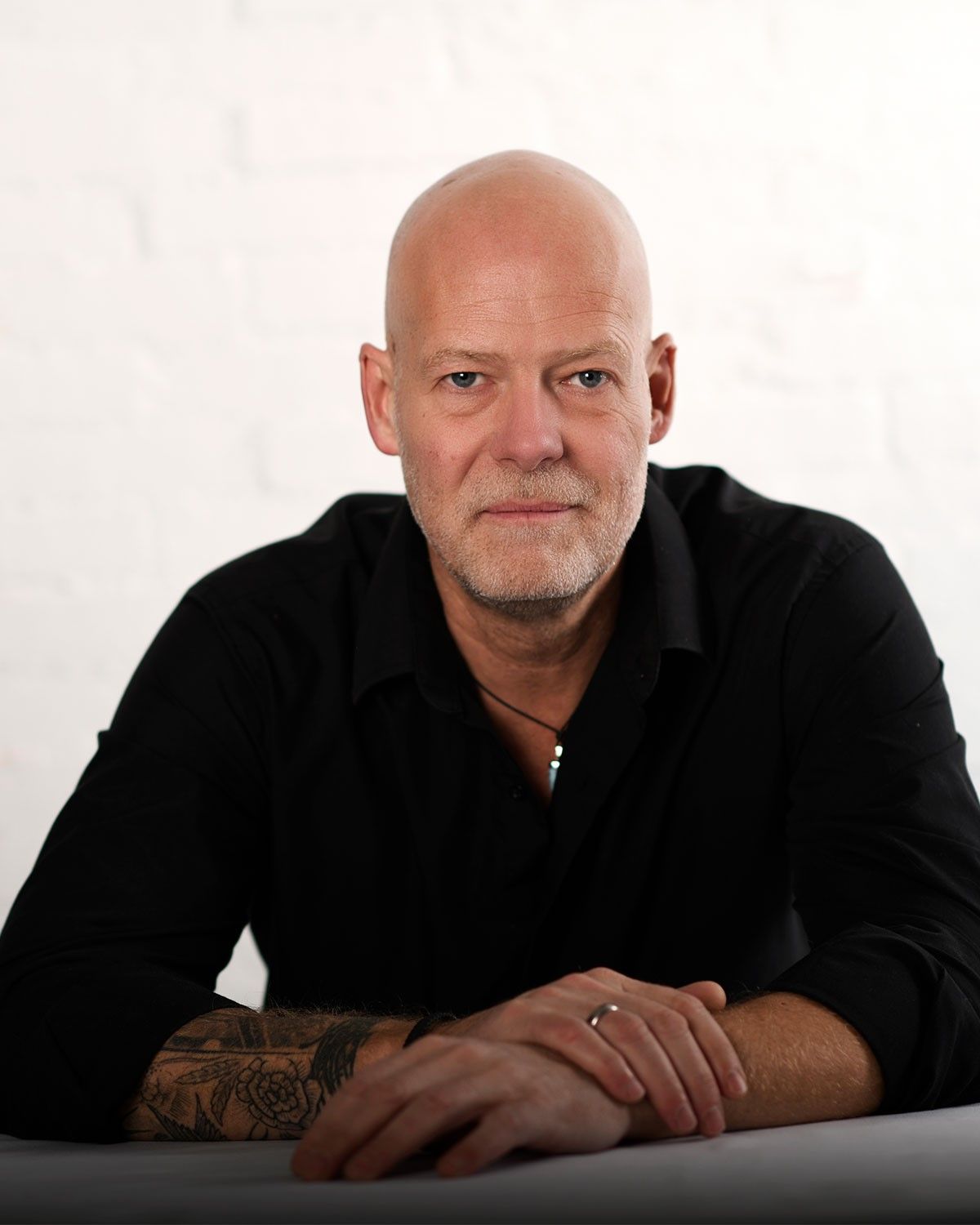 Urs Franzen has been working in the film and television industry since the early 1990’s. After years of editing and flame*-finishing commercials, on air promotion and music videos, he turned towards visual effects in scripted content. He gained vast experiences as a Compositing Artist, Visual Effects Supervisor and Stereoscopic Supervisor on shows like “Cargo”, “Pirates of The Caribbean: On Stranger Tides” and “Transformers - Dark of The Moon”.

In 2011, Urs joined Pixomondo as VFX Supervisor and Executive Producer. In this role he contributed to “Star Trek - Into Darkness”, and to the 2012 Emmy Award winning HBO series „Game of Thrones, Season 2". After some years of freelance supervision of shows like “Ghosthunters”, “Elser” and “Jim Button and the Wild 13", he joined Netflix in 2019 as VFX Manager DACH, overseeing the Visual Effects work on all German language films and series.