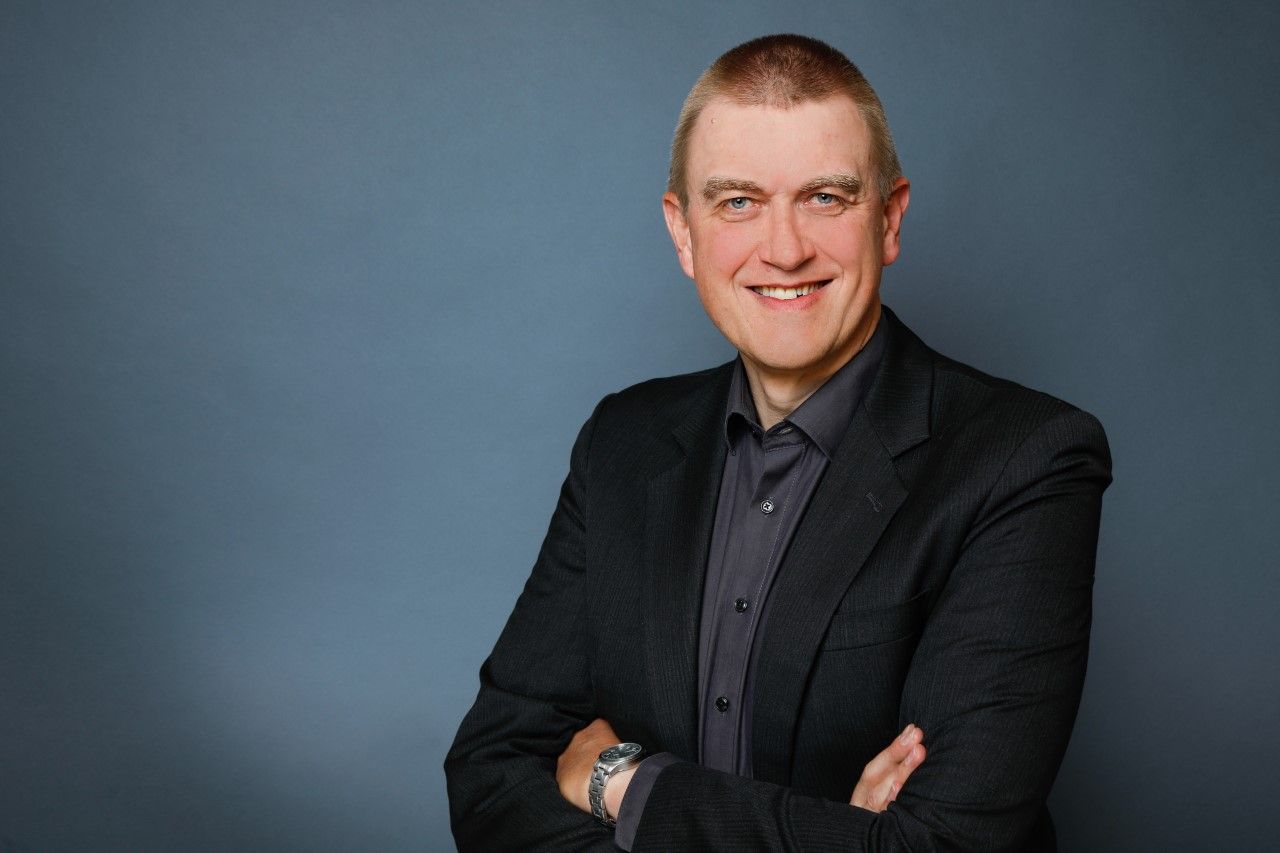 Stephan Heimbecher has joined SWR Südwestrundfunk in November 2021 and is leading the new ARD Competence Center Production & Infrastructure. Since June 2021 he also acts as the chairman of the EBU Strategic Programme Digital Media Production.

Previously, Stephan was Founder & Managing Director of his own consultancy firm, Heimbecher – In media’s res. Before that he was at Imagine Communications as Senior Director Advisory Services EMEA & APAC.

From 2002 to 2018 he was working at Sky Deutschland (formerly Premiere) as Director Innovations & Standards and has significantly been involved in the launch of some technical innovations including Sky+ (PVR), Sky HD, Sky 3D and Sky UHD.

The electrical engineering graduate began his career as research associate at the Institut für Rundfunktechnik (IRT) before joining Top5 MediaConnection in 2001 (a company of the former KirchGruppe) as manager within the consulting department.