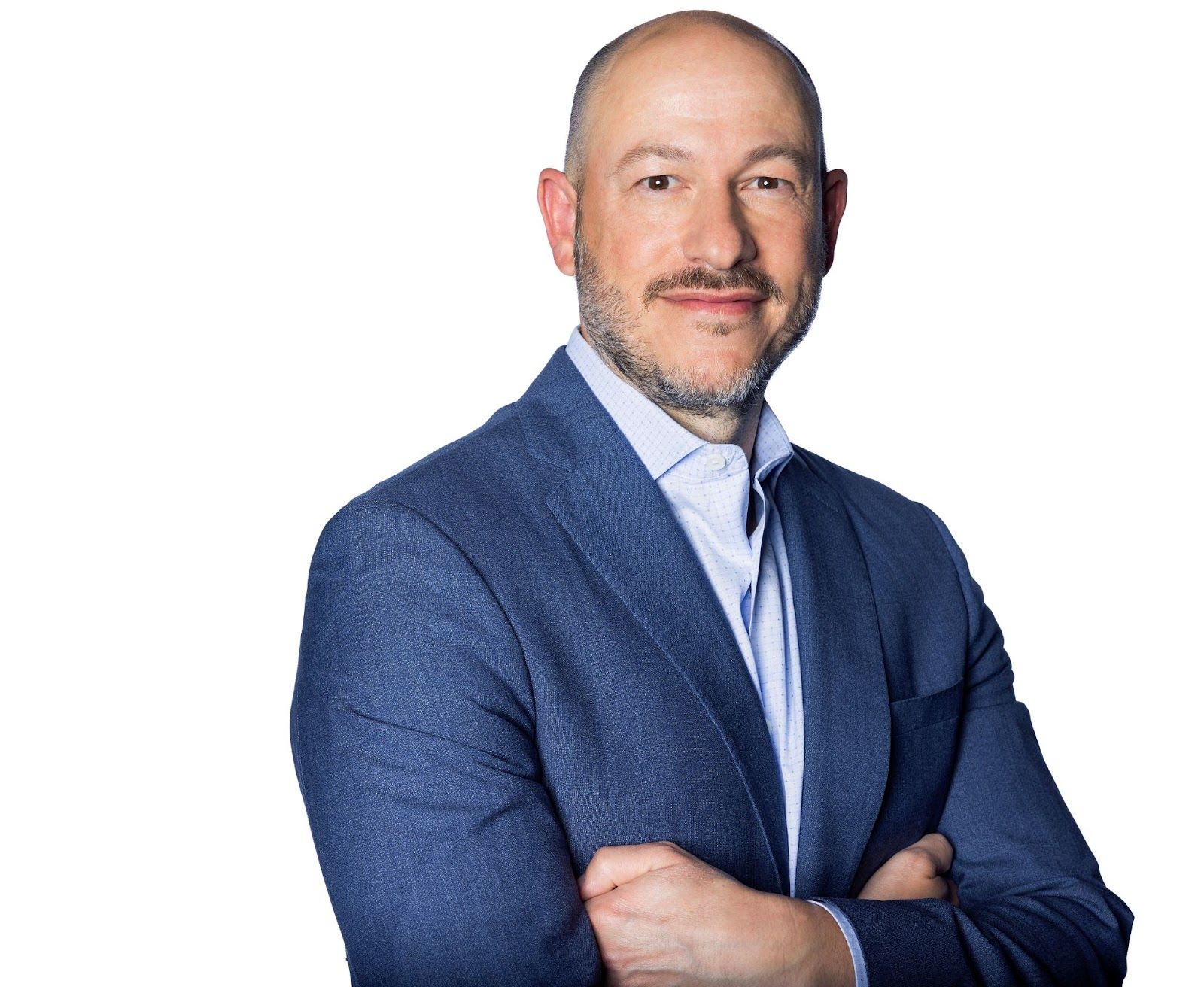 Rob Gelick is the Chief Product Officer of Paramount Streaming where he leads the strategic product direction of Paramount's global streaming portfolio of direct-to-consumer subscription and free ad-supported video services including Paramount+ and Pluto TV, as well as the multi-platform digital experiences for CBS, BET, Comedy Central, MTV, Nickelodeon, Paramount Network, and Smithsonian Channel. In this role, he is responsible for overseeing the data-driven product lifecycle and agile development process across platforms from concept through delivery and ongoing operations.

Earlier in his tenure at the company, Rob served as Executive Vice President and General Manager of CBS Entertainment Digital where he was part of a select team that envisioned, pitched, developed and launched CBS All Access, the digital subscription video on-demand and live streaming service from CBS. Rob later drove the transition from CBS All Access to Paramount+ and oversaw the product, design and engineering teams that brought the service to market. Gelick first joined the company as the GM of Mobile, driving the company’s transition onto emerging platforms and new distribution channels.