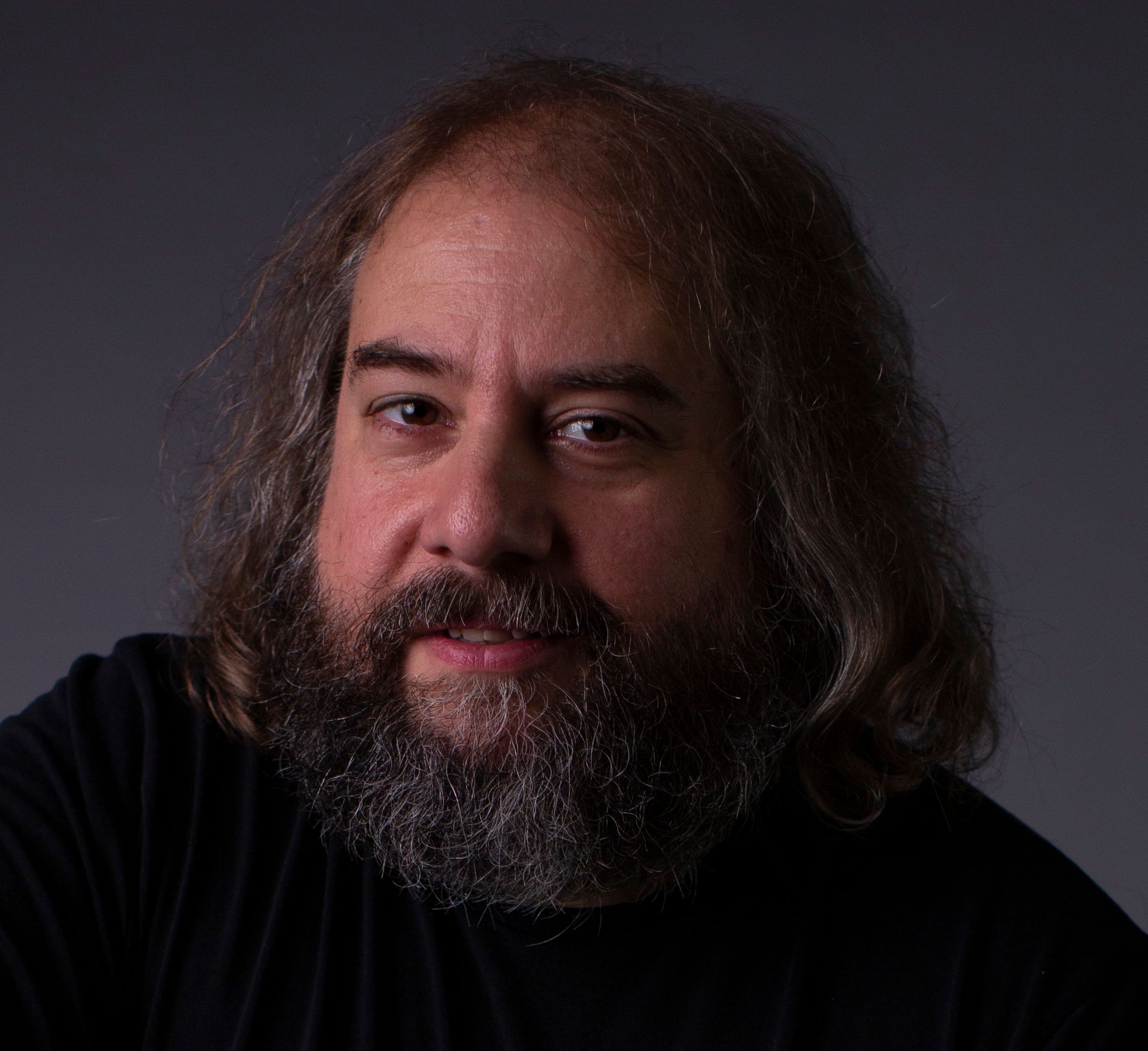 Born in Melbourne, Australia, Machliss’s film career was inspired by a trip to see Star Wars with his father at the tender age of five. He began his career in production, segueing to the editing room where he worked on numerous TV series such as the iconic IT Crowd, Fleabag, Fungus the Bogeyman, Black Books, Edgar Wright’s television series Spaced, and Peep Show, among many others. Machliss has numerous credits in comedy and music, including projects with Led Zeppelin, Kate Bush, New Order and Diana Krall, to name but a few.

Machliss is currently at work finishing The Flash, and will soon begin editing The Collaboration, a drama about the relationship between Andy Warhol and Jean-Michel Basquiat.