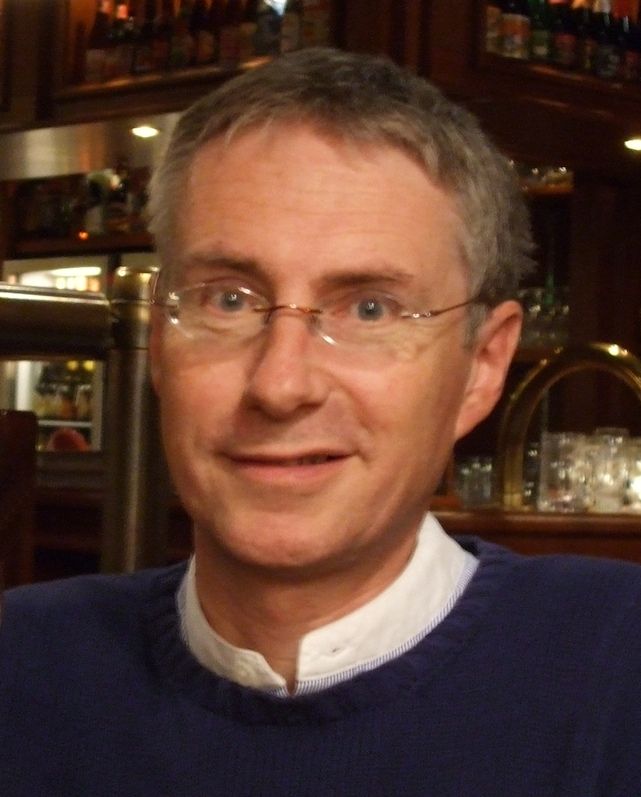 Throughout the 1990’s Nick was head of strategic R&D and international standards for the all the UK’s commercial television broadcasters. Throughout most of the next decade he was Chief Executive of ProVision Communications, a high tech wireless media company based in Bristol. Currently, Nick runs his own successful technology consultancy, Lodgical Media. He holds BSc, MBA and PhD degrees and is a Fellow of the IET and of the Royal Television Society.