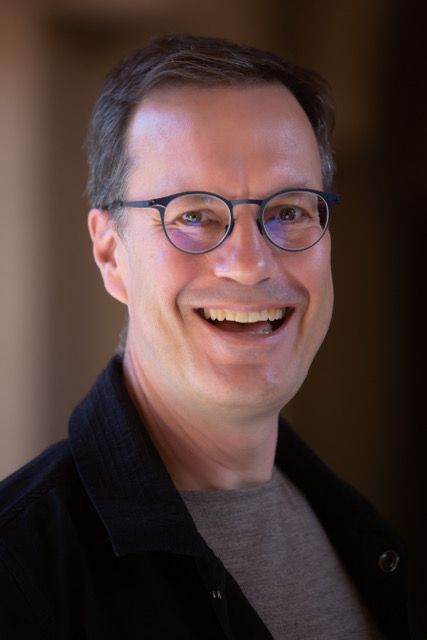 Michael Wise is Senior Vice President and Chief Technology Officer (CTO) for Universal Filmed Entertainment Group, a position he has held since first joining the studio in 2014. In this role, he leads the development and execution of a comprehensive technology strategy and is responsible for the day-to-day delivery of all technology initiatives and operations in support of the business. Wise and his team are focused on identifying and leveraging innovative technologies and emerging platforms as well as strategic partnerships to enable the studio to accelerate initiatives across production, marketing, and distribution functions. In addition, Wise facilitates Universal’s corporate innovation program.

Prior to his tenure at Universal, Wise held various technical and managerial roles at WarnerMedia companies. He served as Vice President, multiplatform distribution for Turner Broadcasting System where he oversaw the development of the company’s online video platforms including leading the technical architecture and industry outreach work for Turner’s TV Everywhere and CNNgo strategic initiatives. Before that, Wise held various technical and managerial roles at WarnerMedia corporate, Warner Music, and AOL divisions leading digital media strategy, planning and execution where his team built one of the first at-scale CDNs and supported some of the earliest digital media stores and music services. In addition, he held roles at WarnerMedia leading antipiracy technical strategy across music, pay TV and filmed entertainment.