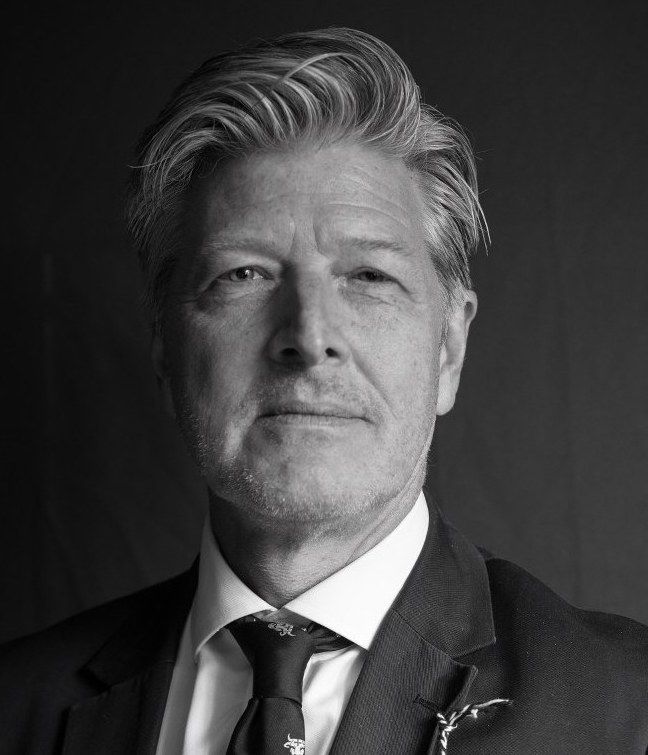 Mark Smith has been at the forefront of the mobile communications revolution since the early 1990s, playing an integral role in the foundation and establishment of the GSMA, the mobile industry’s principle global association, over more than two decades. This included the acquisition and growth of the mobile sector’s flagship global event, the Mobile World Congress. As Communications and later Marketing Director, he led communications globally to support the roll-out of digital mobile networks across the world as well as their evolutionary roadmap from 2G to 5G services. He created some of the first ground-breaking international platforms for the discovery of innovative start-ups and the recognition of best-in-class technology achievement and excellence.

Mark currently has his own consultancy, MSA Ltd which is focused on the intersection and convergence of media, entertainment & technology. He devised and heads the IBC Accelerator Media Innovation Programme which brings together players from across the media and technology ecosystem. The programme has seen more than twenty collaborative, breakthrough innovation projects, focused on areas such as 5G, AI, Blockchain, VR/AR/XR, Cloud and real time animation and virtualised production delivered since 2019. Mark is a Strategic Marketing Advisor to IBC and a number of technology companies. He is also a Non-Executive Director on Ofcom’s Advisory Board for England, and a Board Member and Trustee of the Henley Festival, a music and arts festival that attracts an annual audience of 30,000.