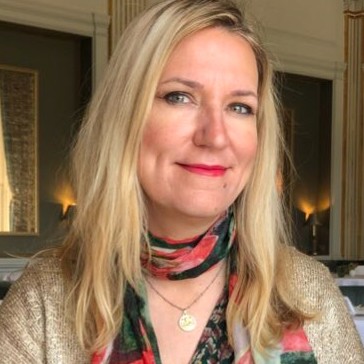 Maria joined media analyst firm Screen Digest in May 2000, where she formed and launched the Television research team before it was acquired by IHS Markit (and now part of #InformaTech). She is responsible for leading OMDIA's media and entertainment team’s strategic development and managing its day-to-day operations.