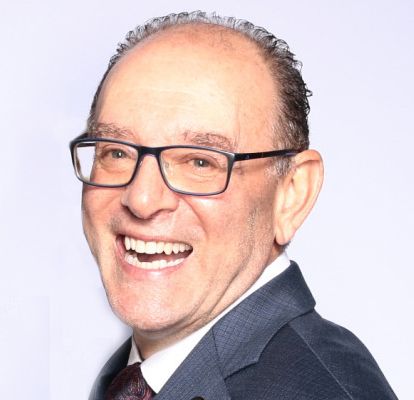 Leon Silverman is an advisor to MovieLabs supporting the 2030 Vision initiative focusing on Strategy and Industry relations in addition to chairing the MovieLabs Vision 2030 Industry Forum.  As head of Strategic Perspective Consulting he also advises major studios and technology organizations, helping drive industry strategy at the intersection of creativity and technology.

Over his decades long career he has held senior executive roles at Netflix, The Walt Disney Studios, The Eastman Kodak Company, and LaserPacific where he has dedicated his career to the development and introduction of new technology tools and workflows.

Silverman was one of the founders and long standing president of the HPA - the Hollywood Professional Association, where he still sits on the Board. He serves on the Academy of Motion Picture Arts and Sciences - Science and Technology Council, where he also sits on its Executive Committee as well as on the Executive Committee of the Academy’s Members-at-Large.  He is a sponsor of and helped to design and launch the Academy’s talent development and inclusion initiative, the Gold Rising program.

In addition, he serves the Academy of Television Arts and Sciences on the Executive Committee of the Science and Technology Peer Group and also on the Emmy Engineering Award Committee.

Silverman has been honored with a Lifetime Achievement Award from the HPA, the Bob Lambert Technology Leadership Award from the Entertainment Technology Center at USC, has 2 Emmy Awards for his contributions to technology innovation, holds 10 issued patents and numerous Disney Inventor awards for his contributions to patent applications. He has served multiple terms as Governor and is a Life Fellow of the Society of  Motion Picture and Television Engineers (SMPTE) and was awarded SMPTE’s Presidential Proclamation honoring his “contributions to the Society and the media entertainment industry as a visionary, innovator, and mentor.”