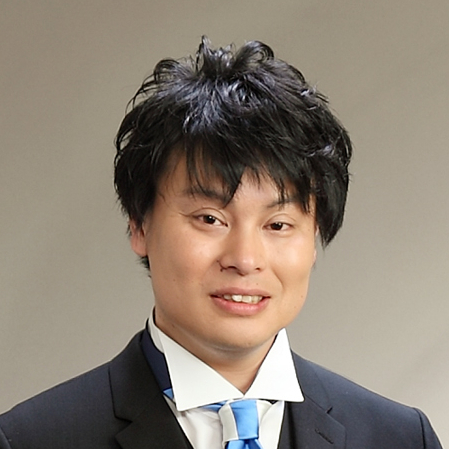 Kiyoshi Kurihara is a research engineer at NHK (Japan Broadcasting Corporation). He specializes in deep learning and text-to-speech (TTS) technology and is responsible for developing a TTS system for broadcasting known as “AI anchor.” He first accomplished the same quality as human speech for Japanese TTS. His AI anchor system is used for TTS news reading on a regular morning show and for news on NHK’s flagship TV channel. He has spread this TTS system to automatic program production, for example, automatic weather forecasting on the radio and live sports commentary for the Internet at NHK.

He received his B.E. and M.E. from the Department of Electronics and Communications at Meiji University, Japan, in 2004 and 2006, respectively. After graduation, he joined NHK in 2006. He worked as a master control & radio studio engineer for ten years and worked as an 8k system engineer as a member of the Olympic Broadcasting Services for the Rio Olympics in 2016. He joined the Science & Technology Research Laboratories in 2016, and he joined the Development & Strategy Center in 2020. He is obsessed with all things broadcasting technology. He is a member of the Image Information and Television Engineers (ITE).