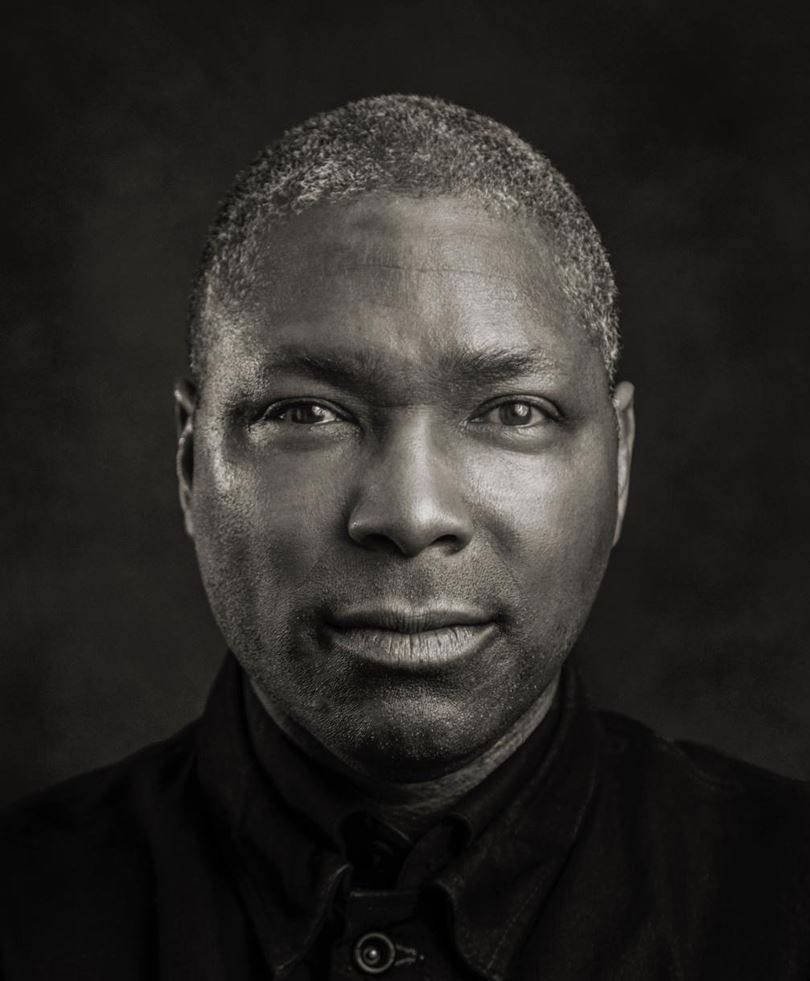 In the past twenty years, John Olivieira was responsible within MTV Networks for the interactive channel The Box and was marketing responsible of youth music platform Xite. he has been active on senior management level for six years at Sanoma, one of the leading media companies in Europe. During his career, John Olivieira has always been involved with entrepreneurship, advising, and building in the fields of strategy, marketing, and commerce. As former CEO of Publieke Omroep Amsterdam (public broadcast organization Amsterdam), in 2019 and 2020 he has led successfully the channel AT5 & Salto during the broadcast-concession process.

John is currently chairman of the board of the European anti-discrimination organization FARE, a European social inclusion network associated with UEFA, board member of public broadcaster and youth platform Funx, member of the Dutch National Council for Culture, a body established by law to advise the Dutch Government and Parliament on the arts, culture and media and he is publisher of Dutch journalistic platform OneWorld which explains the connections between themes sustainability, human rights and identity.