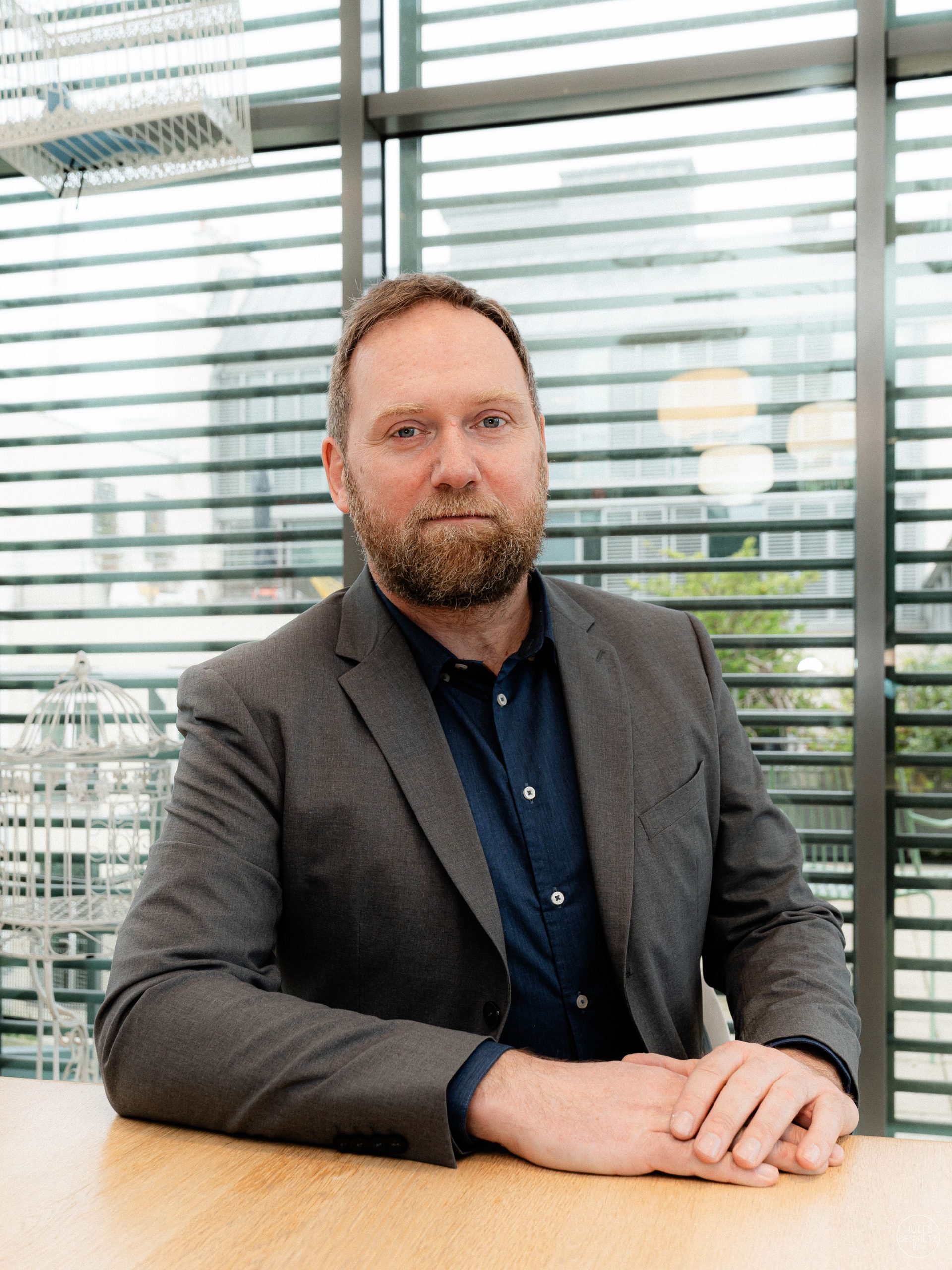 Frédéric is Director, 5G Technology & Standards Strategy at Dolby Labs. Frédéric has over two decades of engineering experience in telecom and standards. He received his M.Sc. degree in electronics and digital telecommunication systems in 1997 from Telecom ParisTech. He then worked in the areas of 2G and 3G speech coding and radio signal processing as research and standardization engineer in Nortel Networks, as 3G device systems engineer, standardization project manager and then 4G research manager for NEC terminal division and as Standardization Manager for Media codecs and media delivery area at the Ericsson CTO before joining Dolby Labs in 2020. Frédéric served as delegate and chairman of several standardization groups at ETSI, 3GPP, DVB, Khronos, GSMA and IMTC. He is the Chairman of the 3GPP SA4 Codec and Multimedia Working Group since 2016 and was elected Chairman of the DVB TM-5G in 2022.