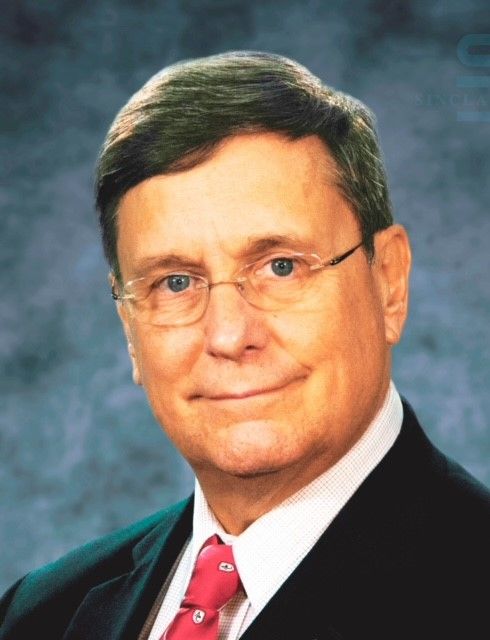 Delbert R. Parks III is Sinclair Broadcast Group’s President of Technology. Del has been serving Sinclair since 1972 and has held various operations and engineering positions with Sinclair over the last 49 years. In his role, he supports the company by overseeing Engineering, Technical Operations and Facilities for Sinclair as well as charting its future technical and operational direction.

He has overall responsibility for deployment of ATSC 3.0, the Next Generation Broadcast Platform and co-leads Sinclair’s technical and operational integration of the twenty-one recently purchased FOX Regional Sports Networks and the transformation of the company’s media and broadcast operations as they migrate to the cloud and their future state.

He serves on the Board of Directors of the Baltimore Area Council of the Boy Scouts of America and has been active in the scouting program for many years with his two Eagle Scout sons.