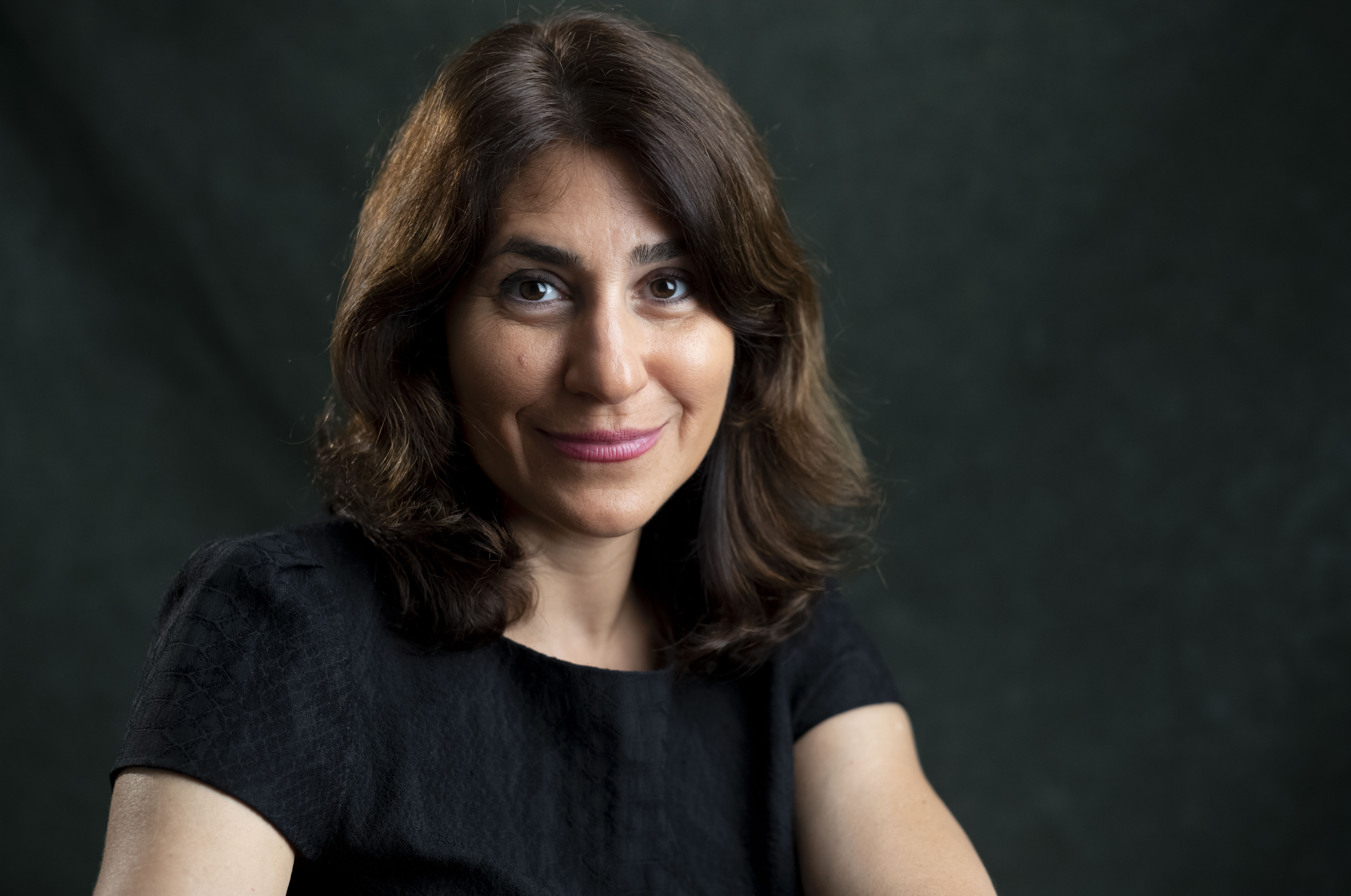 Based in Los Angeles, Carolyn Giardina is tech editor at The Hollywood Reporter. She’s also an author, and an adjunct professor at Chapman University’s Dodge College of Film & Media Arts in Southern California.

In addition to The Hollywood Reporter, Carolyn’s work as editor, reporter or columnist has appeared in titles including Cinema Editor, The IBC Daily and SMPTE Motion Imaging Journal. As a journalist, she’s covered events from IBC and CES to the Academy Awards.

Carolyn co-authored Exploring 3D: The New Grammar of Stereoscopic Filmmaking (Focal Press, 2013). She also served on the HPA Board of Directors, during which time she co-founded and was founding chair of the HPA Awards.